Brief19.com editor-in-chief, Dr. Jeremy Samuel Faust MD MS, is a proud emergency physician at Brigham and Women’s Hospital in the division of health policy and public health, and an instructor at Harvard Medical School. His writing has appeared in the New York Times, the Washington Post, The Boston Globe, The Atlantic, Scientific American, and appears frequently in Slate. He has appeared on CNN, CNBC, MSNBC, NBC, FOX, ABC’s 20/20, NPR and others. Academic writing credits include the Journal of the American Medical Association, the BMJ, Lancet Oncology, and the Annals of Emergency Medicine, where he serves as an associate editor for News and Perspectives. He is medical editor-in-chief of ACEP Now, the monthly magazine of the American College of Emergency Physicians. He is also the co-host of the award-winning medical education FOAMcast. His primary hobby is serving as the artistic director and conductor of the Longwood Chorus, an 80-voice ensemble of health care professionals and students dedicated to creating high quality choral music in Boston. He is board president and artistic advisor of the GRAMMY-award winning ensemble Roomful of Teeth. His favorite movie, by a substantial margin, is Casablanca. 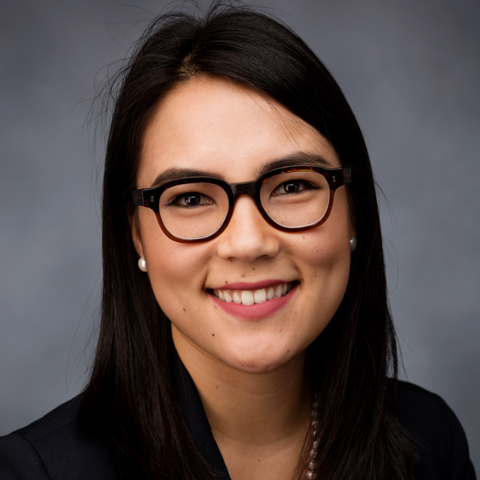 Kimi is a Chief Resident in Emergency Medicine at Indiana University, and a licensed attorney. She holds degrees in political science and bioethics. She was the first graduate of the MD/JD program at the University of Florida. In her spare time she works on state advocacy, and has helped author several pieces of legislation that have gone on to become law. Notably she helped minors in Indiana obtain the right to consent to their own medical care. Her advocacy work has won her several awards including EMRA 45 Under 45 Influencers in Emergency Medicine, and Woman Leader of the Year at the University of Florida.

Joshua is a Resident Physician in Emergency Medicine at The Johns Hopkins Hospital. His interests include health services research and meta-research, cultural anthropology, history of medicine, and theology. He received his medical degree from the five-year physician investigator training program at the Cleveland Clinic Lerner College of Medicine. Before medical school, he attended seminary at Boston University School of Theology where he earned his Master of Theological Studies with a focus in theology, philosophy, and ethics. 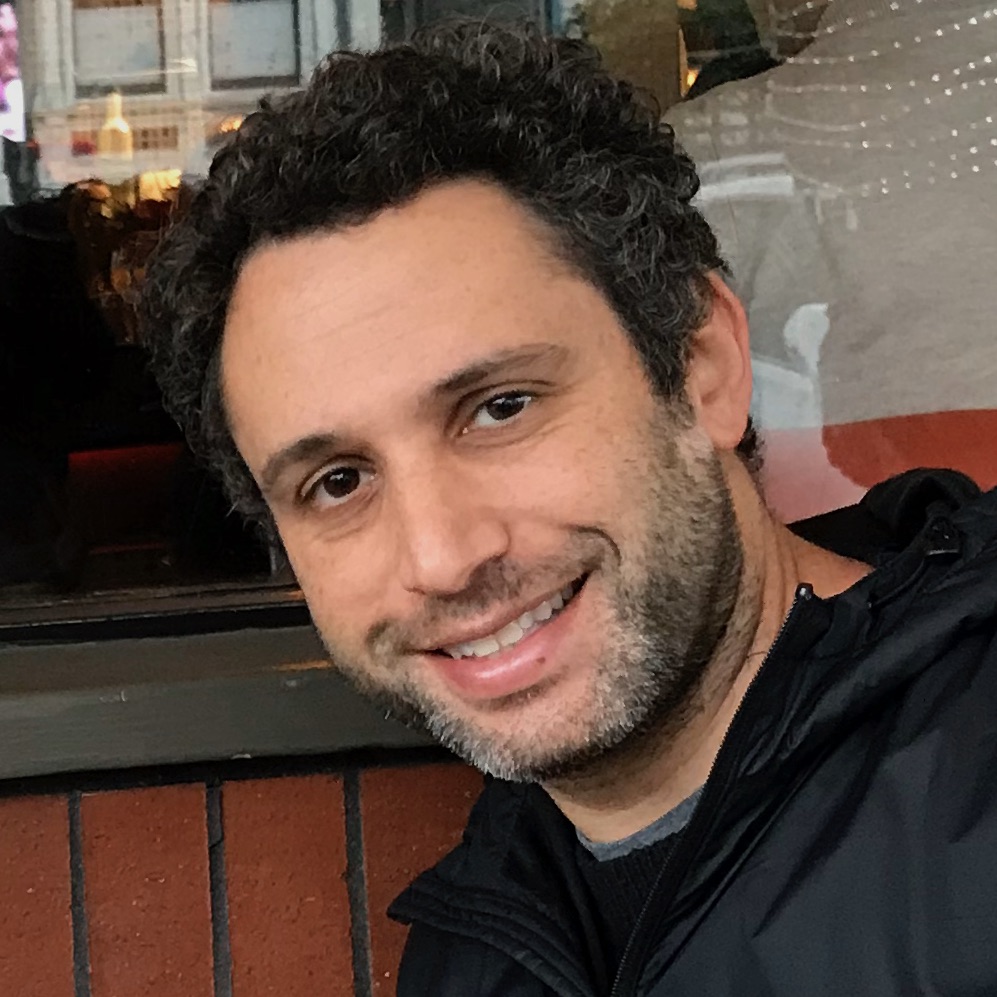 Kane is a founding engineer at woven.com and has a PhD in cognitive neuroscience from UC Davis. His PhD research was focused on modeling the neural substrates of memory and perception. He has a passion for tech and entrepreneurship. Nowadays he devotes his time to solving the world’s time problems at Woven - a next generation calendar and scheduling app. He grew up in Melbourne, Australia, and resides in San Francisco.