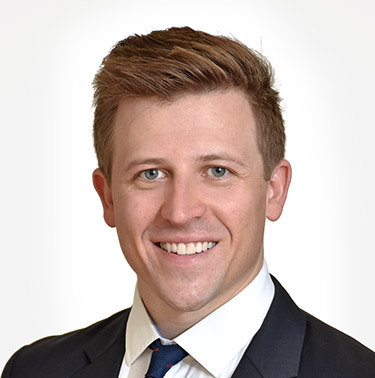 Fred is a resident in Emergency Medicine at Mount Sinai Hospital in New York City. His interests include narrative medicine, health policy, ultrasound and wilderness medicine. He graduated from the Boston University School of Medicine. Previously, he attended Brown University, graduated with a degree in nonfiction writing and worked as a reporter before returning to medical school. His writing has appeared in The Atlantic, Esquire, Fast Company, The Daily and Rhode Island Public Radio. He appeared on CNN during the first coronavirus wave to discuss his experience at Elmhurst Hospital.