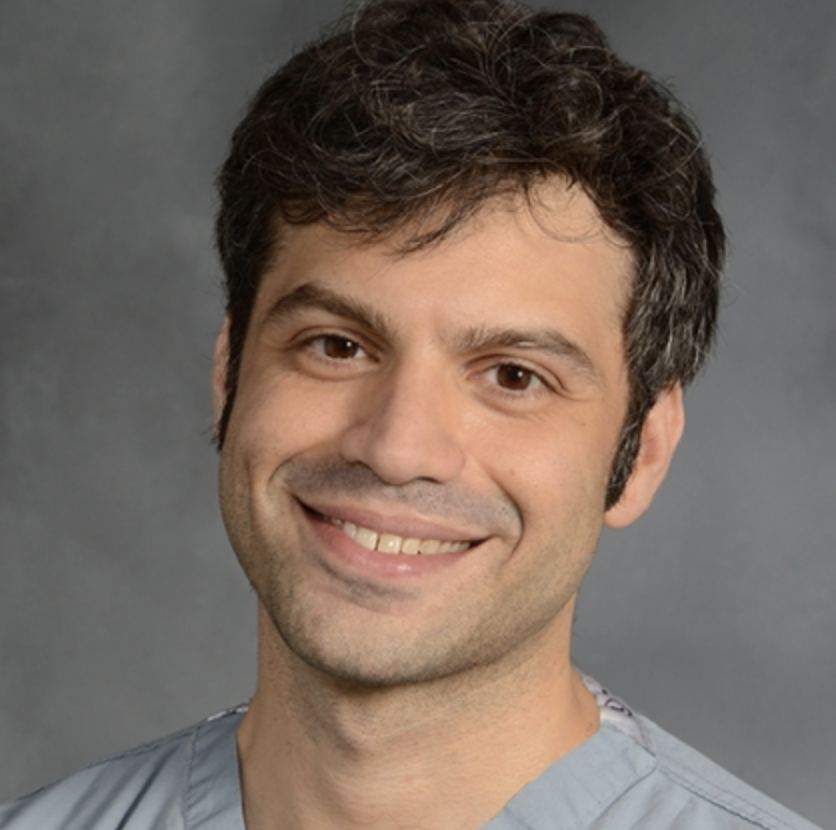 The phase III randomized double-blinded multi-center trial of the Moderna vaccine against SARS-CoV-2 has now been published.The trial enrolled 30,420 volunteers, randomly assigned to receive either two doses of the vaccine 28 days apart or a placebo injection. None of the study subjects who received the vaccine developed severe covid-19 (needing hospitalization). Among volunteers who received the mRNA vaccine, only 11 out of 15,210 developed covid-19, versus 185 out of 15,210 in the placebo group. This means that the vaccine was 94.1 percent effective in preventing covid-19 illness (though we do not know whether infections were prevented). Severe illness was only detected among test subjects in the placebo group, another promising sign. Subjects older than 65 years and those who had evidence of previous coronavirus infection also fared similarly.

Of note, an assessment of outcome 14 days after the first dose indicates early effectiveness. However, we do not yet know whether one dose would provide long-lasting immunity, which means that for now, the two-dose strategy must be continued. Data given to the FDA earlier this month suggested that one dose provided 92 percent efficacy compared to placebo, but only out to 28 days. Much longer follow-up is needed on this aspect in particular.

The Moderna vaccine (mRNA-1273) is a lipid nanoparticle that contains mRNA that encodes the virus's spike protein. The Moderna and Pfizer vaccines were developed using a novel strategy, using mRNA instead of a weakened, killed, or gutted virus, which are the usual mechanisms of action for vaccines in use for a variety of other diseases. Both the Moderna and Pfizer vaccines include the genetic code for just one part of SARS-CoV-2, the spike protein. Once injected, the human cells create that single viral protein (but not the 28 other proteins that would be needed for a complete and infectious viral particle) which is then recognized as "unusual" by our own immune systems. That our bodies "know" to turn around and make antibodies to a protein that it just manufactured itself is one of the remarkable achievements of our own immune systems. The rationale is that including part of the virus might limit side effects such as rash, fever without reducing effectiveness. Also, using mRNA instead of DNA eliminates the chance of the viral genetic material being incorporated a person's own DNA.

These results demonstrate that the Moderna vaccine is safe to administer and effective at preventing covid-19 serious enough to require hospitalization. It cannot assess for adverse events that occur more rarely than in 1 in 15,000 patients nor does the study speak to whether the vaccine reduces other complications such as an increased risk of blood clots in the lungs or persistent neurologic or psychiatric changes. The study did not analyze if there was a difference in vaccine efficacy for different strains of SARS-CoV-2, though experts believe that there is little cause to worry that it would not be effective against new strains such as the B.1.1.7 mutant which has now been detected in the US.